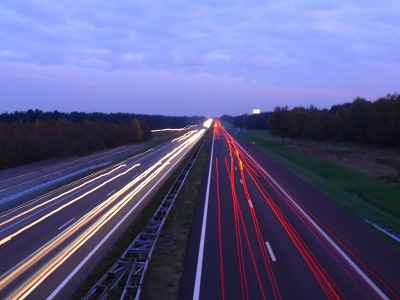 Five local teenagers were injured–one critically–late last month, when the driver lost control of the 2005 Chevrolet Malibu they were riding in.

According to reports, the 19 year old driver suffered the worst injuries, including a puncture injury to both lungs and a head injury. Nebraska State Patrol believes the driver was driving northbound on Interstate 680 when he missed the eastbound exit for West Dodge Road. Accident investigators believe the driver tried to reach the exit by crossing a grassy median and crashed into a billboard sign post.

The driver, who was considered to have life-threatening injuries, had to be pulled from the vehicle by the Omaha Fire Department. Fortunately, all five passengers of the vehicle were wearing seat belts when the accident happened.

If you have been involved in an automobile accident, you need to consult with an experienced motor vehicle accident attorney. The expert legal team at Cullan & Cullan LLC has over 15 years of experience representing Nebraska accident victims.